The Flemish Waterway developed a simulator for the future workplace for the central operation of bridges locks. The simulator is currently used, among other things, to train barge supervisors (BVB). The simulator workplace also serves as a uniform workplace as a demonstration of workplaces in future operating centres.

It was important that the designs were created carefully so that future BVBs can now work safely and comfortably. This meant that various BVBs from across the region were consistently involved in the designs at an early stage. In a series of workshops, decisions were made together with the BVBs about uniform operating processes, the operating screen, the layout of the workplace and training in the simulator. Various mock-ups and simulations were used in the process. Through structured input from end users, the technology and organization of the work seamlessly match the processes in practice. This contributes to the safe and smooth remote operation of bridges, locks and dams and a high degree of acceptance of the changes.

In the existing situation there were differences in operating processes for remote control. During interactive work sessions with BVBs, we determined the critical elements in the operation of various types of engineering structures and standardized them into a new operating concept. We took into account standards for different types of situations: 'regular' processes, maintenance situations or situations with failures or incidents including choices for incident management.

Based on the new operating manual, about 40 scenarios were developed with operators for education and training in the simulator, designed for different levels of experience and different operating situations with representative objects from the area.

For the control screen, an existing, modern control screen was taken as the starting point, with which BVB had good experiences. Based on the new task description and current ergonomics guidelines for the design, the control screen was refined in a number of points and the standard camera philosophy was optimized. This resulted in a basic design, which was evaluated by the BVBs using VR and eye tracking, among other tools. The BVBs' assessment was incorporated into the final design (see Figure 1). The final design standard, in the form of a style guide, describes what requirements future control screens and camera positions should meet and how design dilemmas for special cases can best be solved.

The good experiences at other plants and ergonomic rules were used for the design of the workstation. Attention was paid to the dimensions of the work table, appropriate monitors for the camera images and the other equipment located on the work table. Mock-ups were made to give an idea of the different variants. The mock-ups were shown and discussed with the BVBs. The results were used to jointly arrive at a final design. 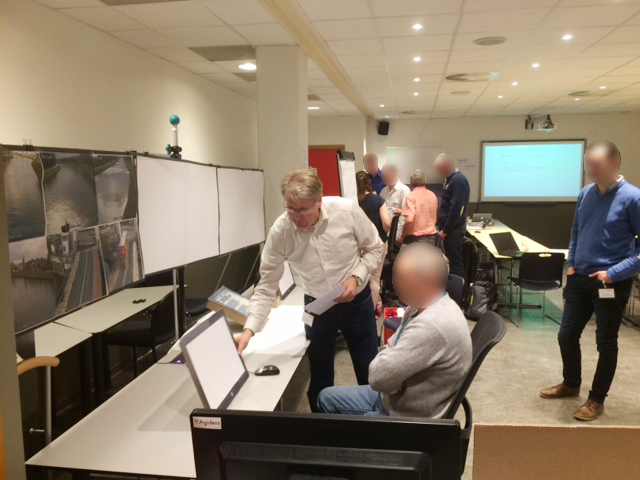 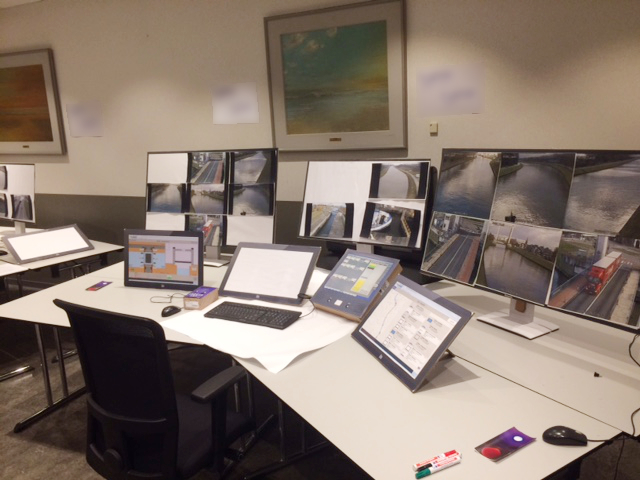 Figure 2: Use of mock-ups during working sessions 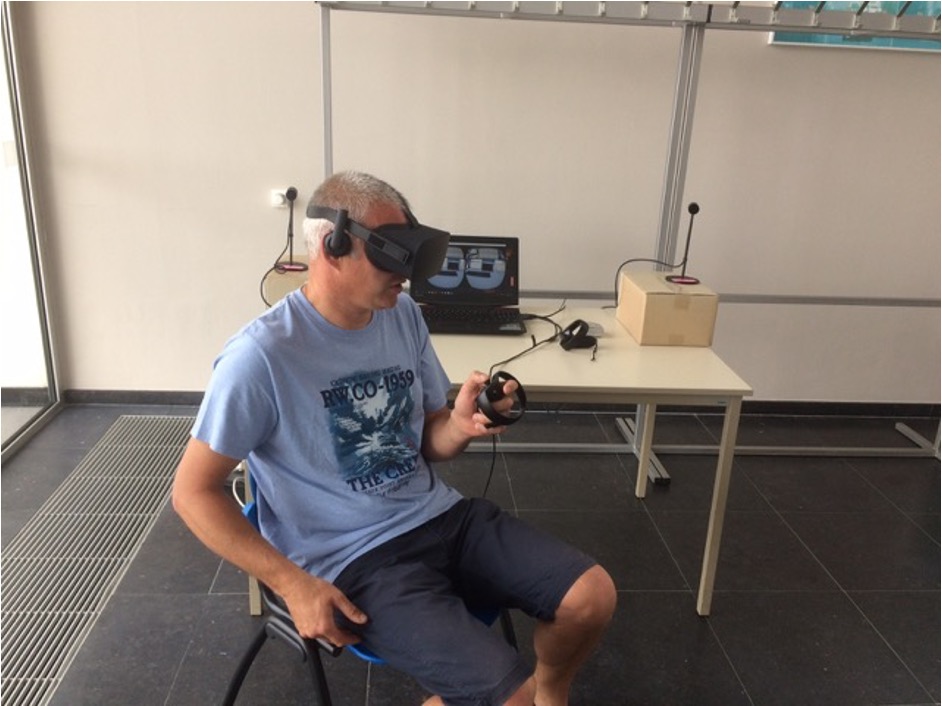 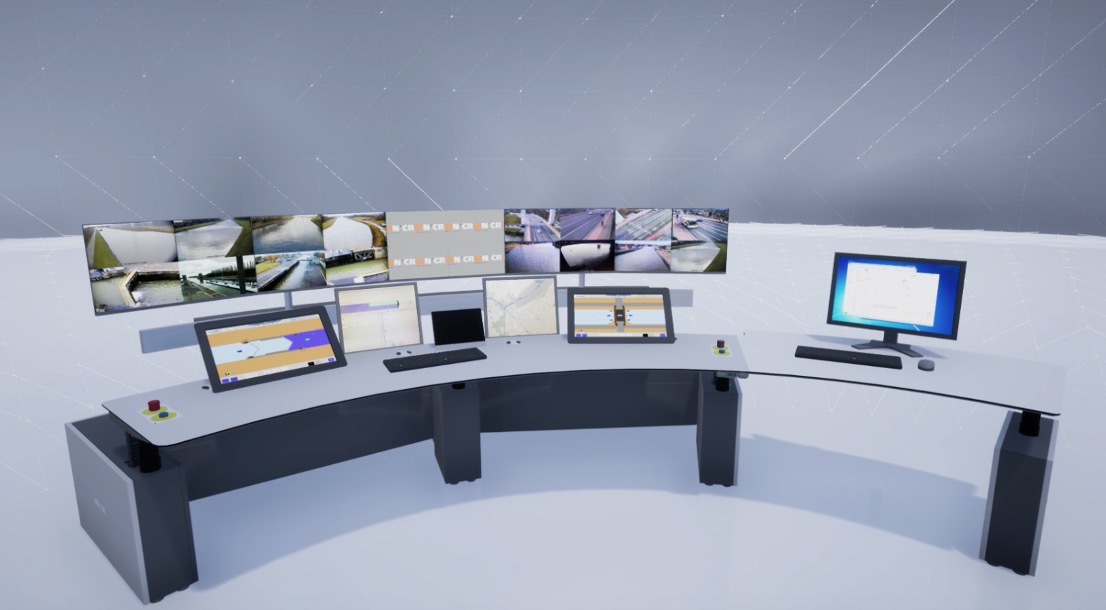 Figure 3: Application of VR during mock-ups

The major difference between local and central control is that BVBs depend (even) more on camera images. The number of cameras, the position and the way the images are displayed on the screens must therefore be determined very precisely. During the workshops, these topics were discussed in detail. However, a number of questions remained that could not be answered directly. For example, what is the ideal position of a camera to get a good overview? It was therefore decided to use the simulator to test various options with the BVBs.

Uniformity is important, but not sacred. Not every structure is the same, which can lead to specific requirements. The new standards offer sufficient flexibility to meet these. The basic principle is therefore to standardize as long as possible, but to adapt when necessary.